Chairman of the supervisory board Founder and member of the Governors Board of anticorruption foundation Transparency Kazakhstan.

As of 2006 member of the Commission on Human Rights at the President of the Republic of Kazakhstan.

Graduated from the Law Faculty of Tomsk State University. In 1980-s Mr. Voronov worked for 6 years as prosecuting detective in Russia and Kazakhstan and received award for winning contest among prosecution detectives in Kazakhstan in 1987.

Mr. Voronov was one of the main authors of many Codes, over 20 Laws and numerous legal enactments that were adopted during the first years of Kazakhstan's independence. In association with other Parliament members Mr. Voronov initiated establishment Human Rights Committee of the Supreme Council. He participated as delegate of the 49th United Nations Conference in New York.

In 1993-1994 Mr. Voronov was appointed Assistant to the President of the Republic of Kazakhstan. Author of «Non-linear Economics».

Advice to international investors on claiming and successfully collecting debts from the Government;

Representing two Prime-Ministers of the Republic of Kazakhstan;

Protecting interests of foreign hedge fund and rights of minority shareholders in the dispute with international financial group in Kazakhstan;

Participation as arbitrator in international arbitrations and courts on cases with involvement of companies from Kazakhstan;

Achieving reversal of illegitimate judicial awards on the level by the Supreme Court with regards to innocent parties and many other high profile judicial cases. 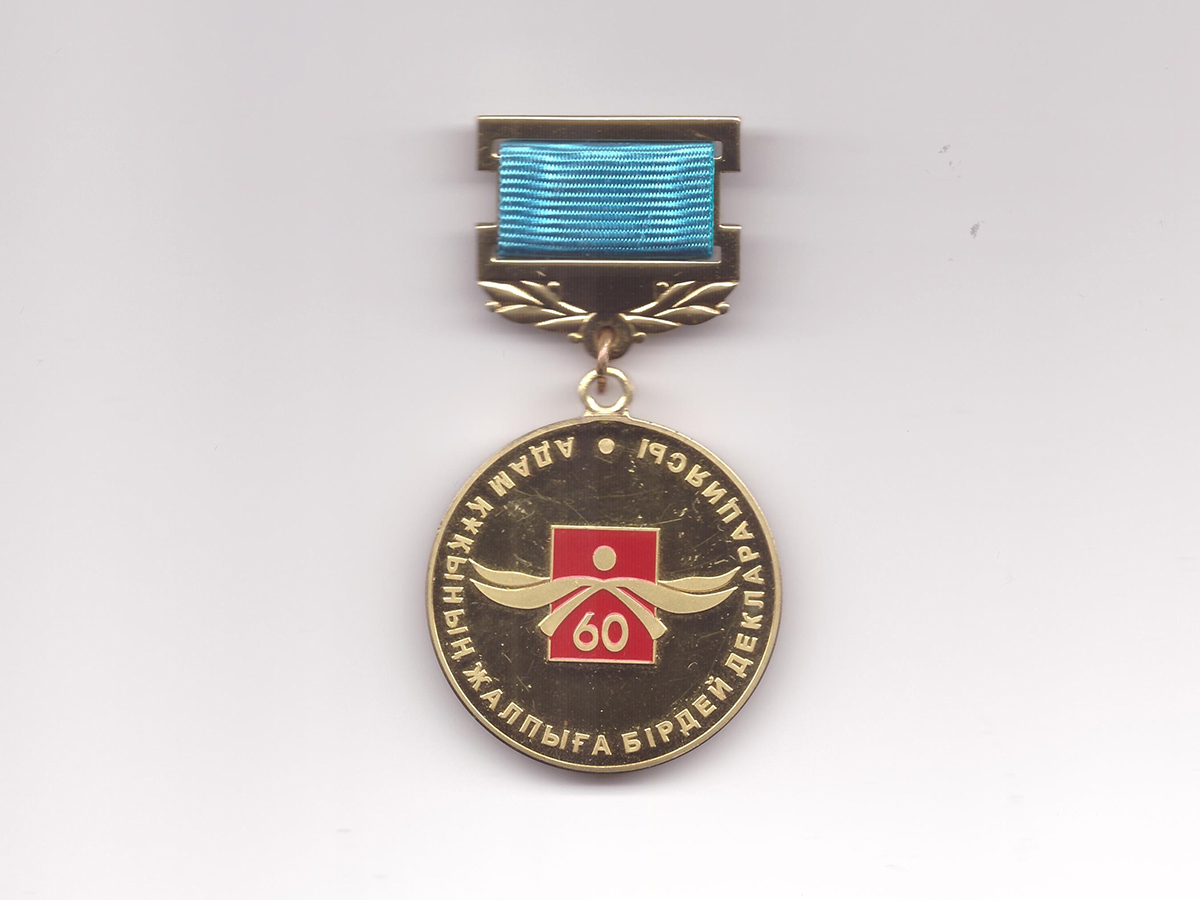 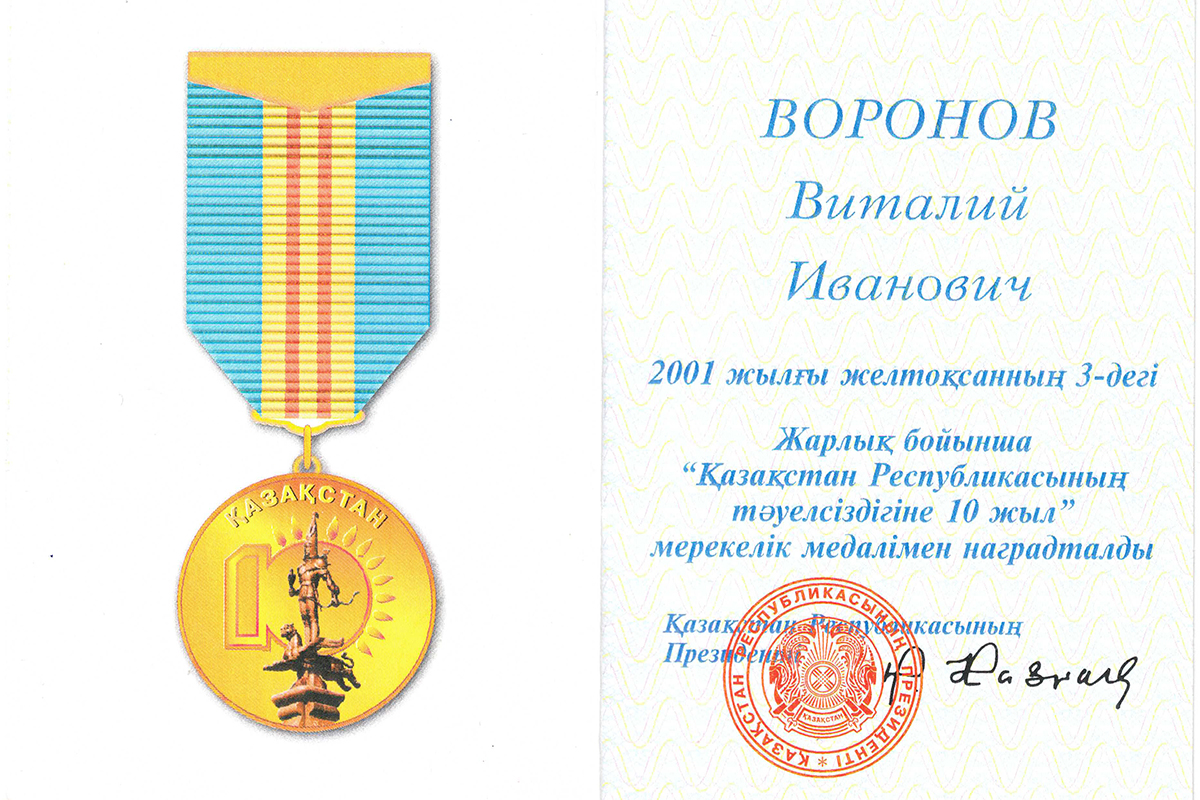 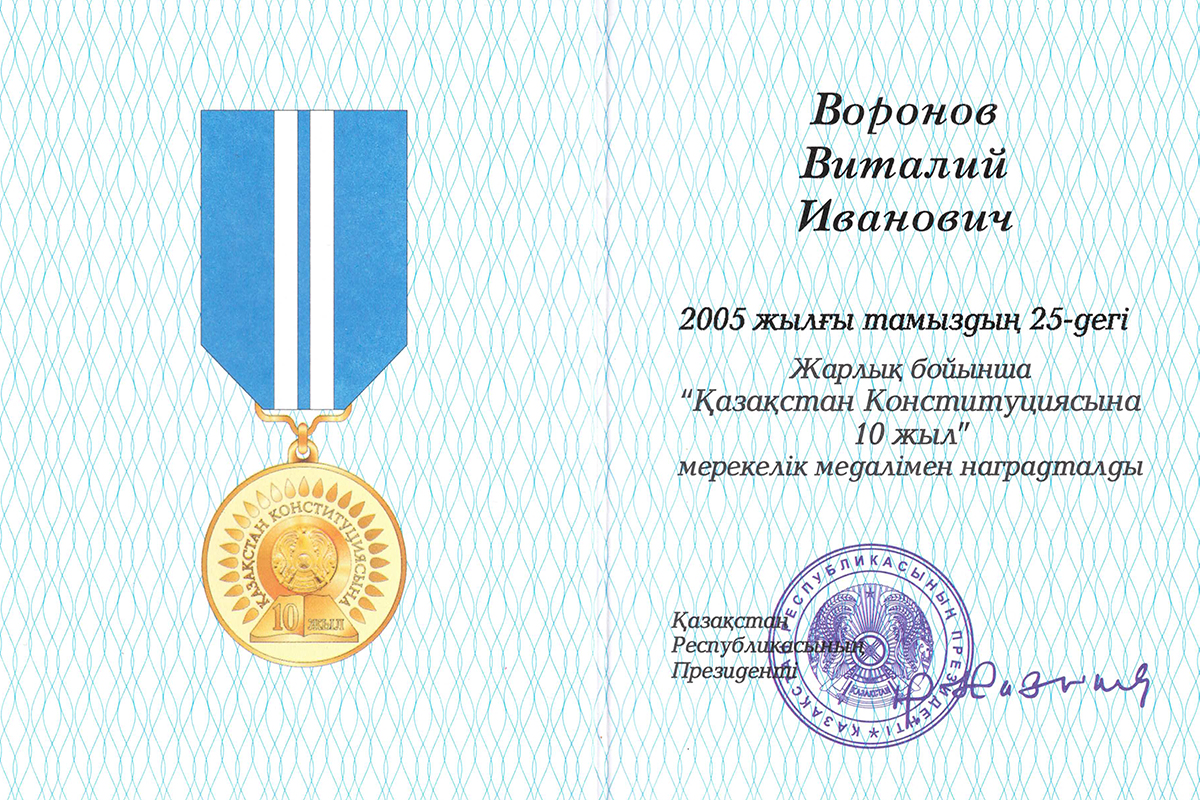 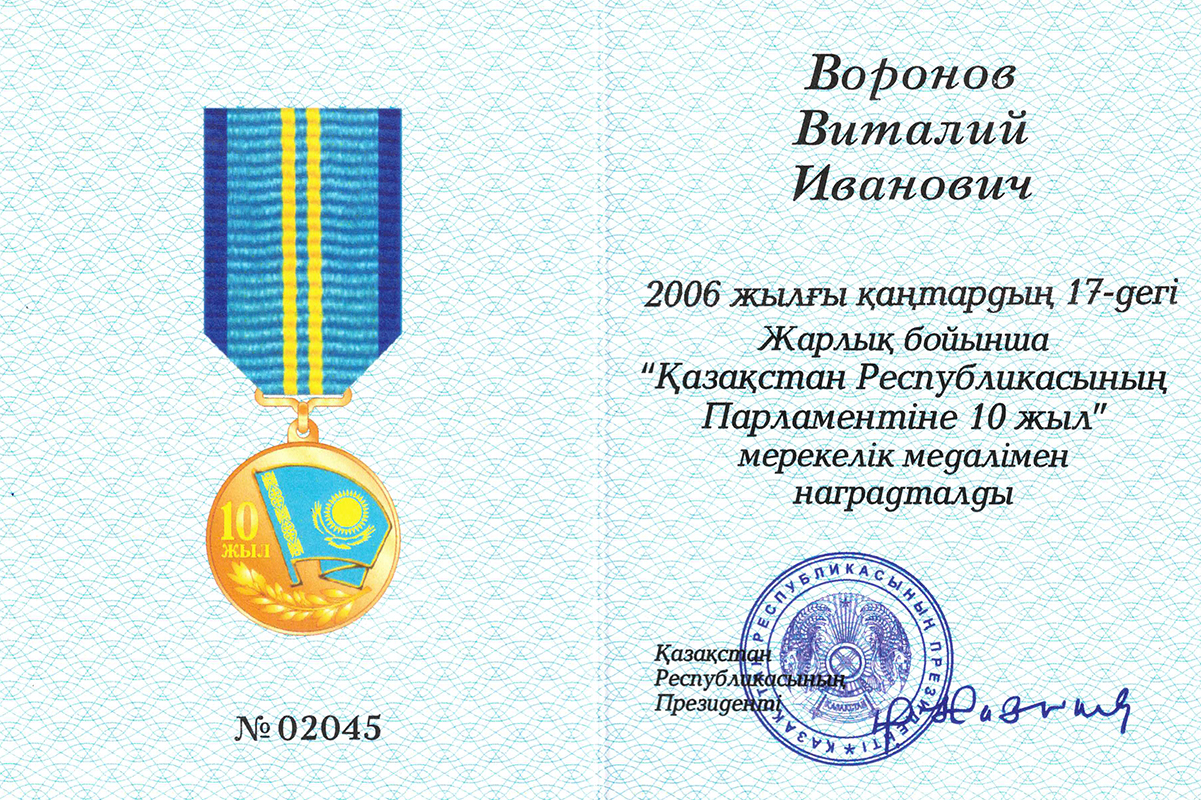 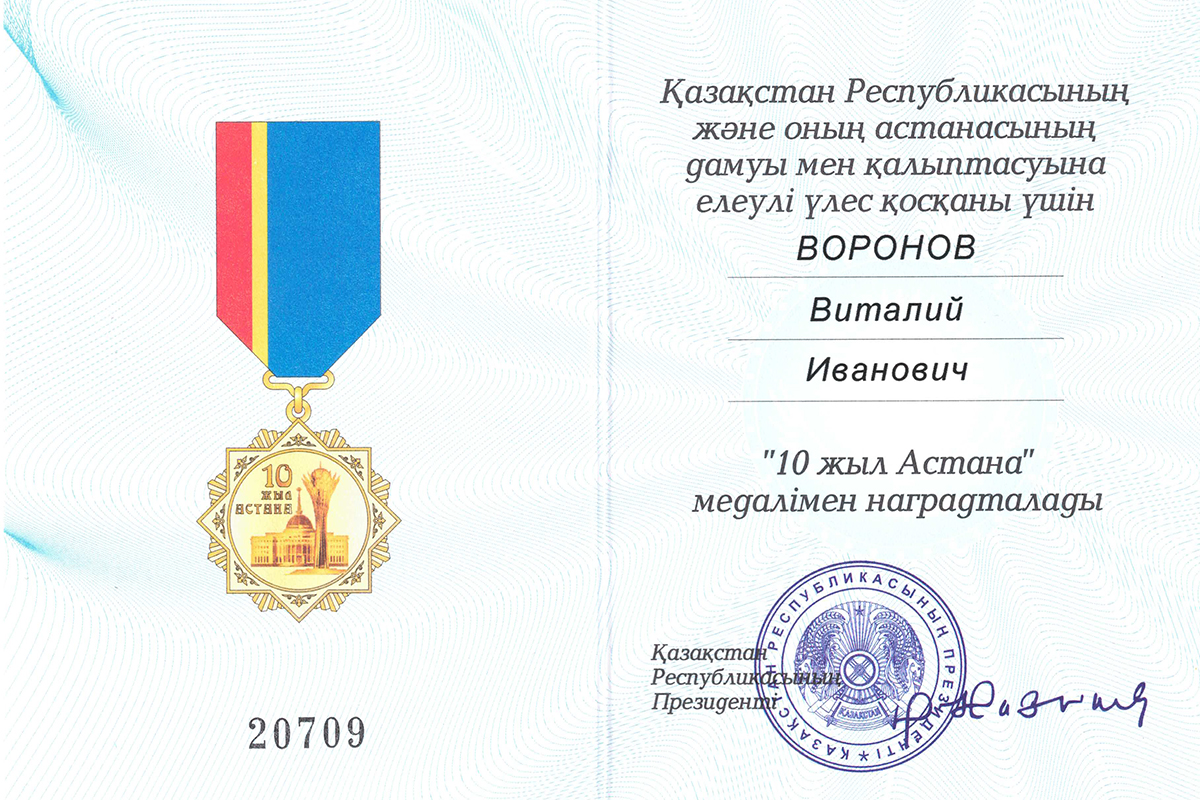 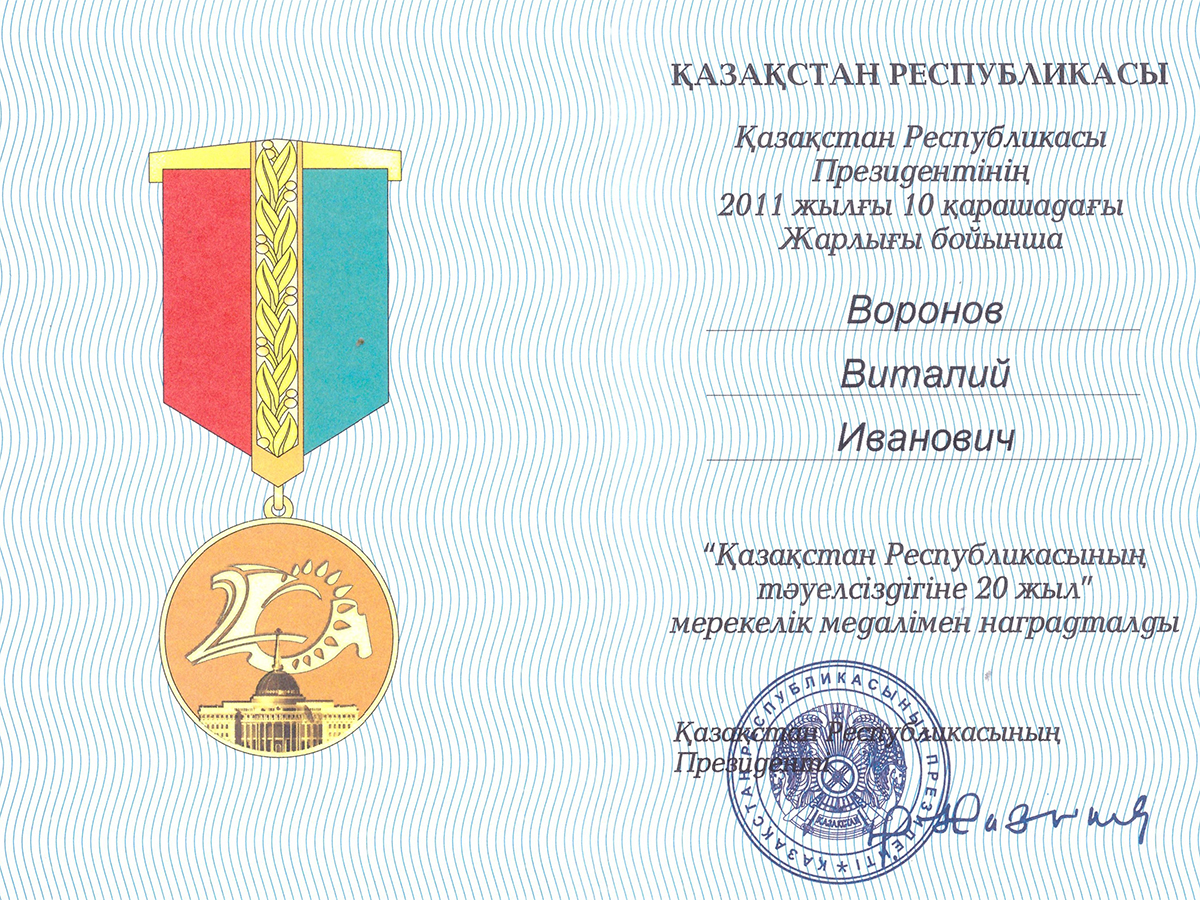 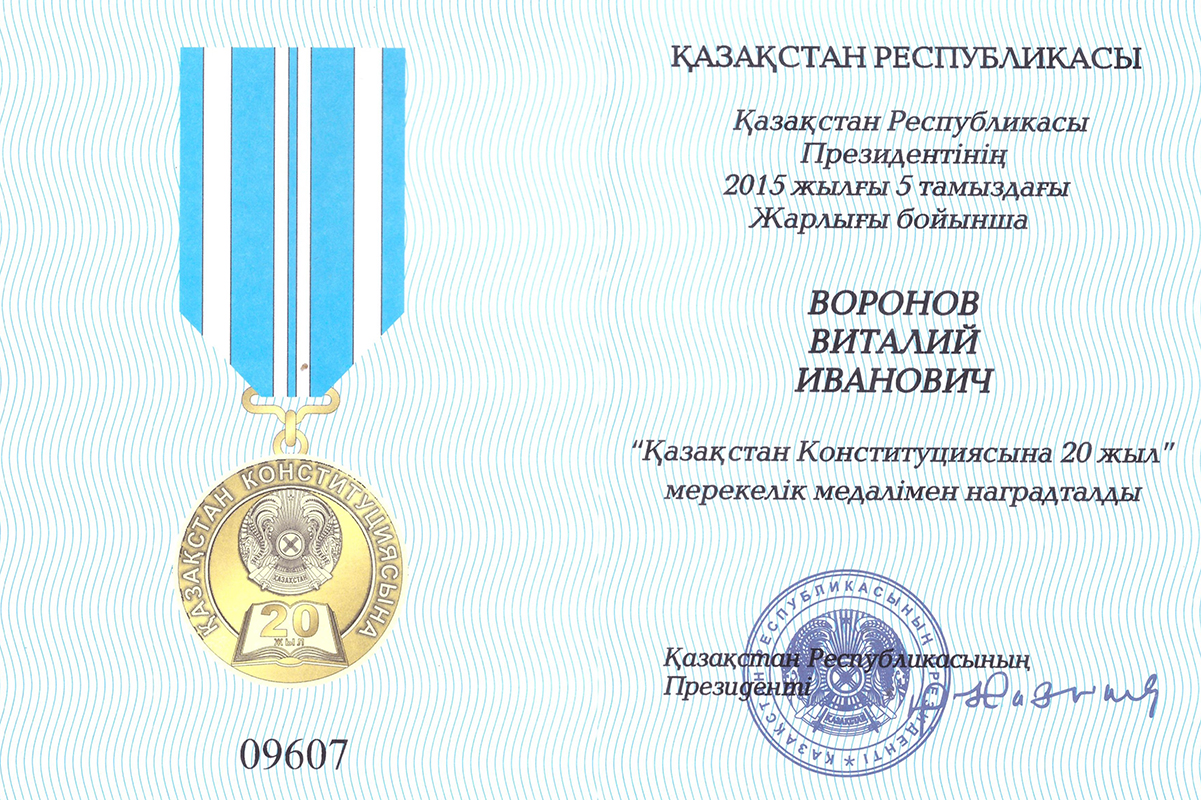 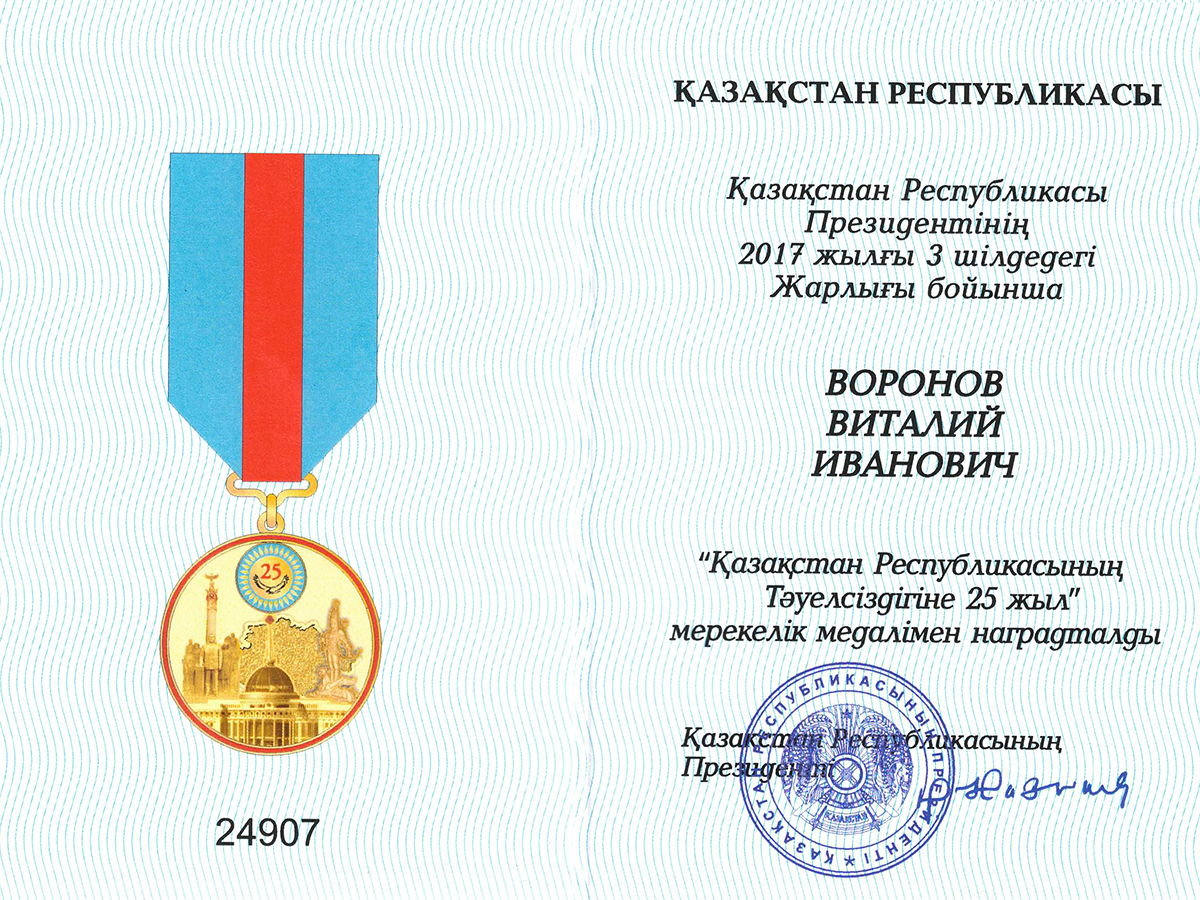 Please leave your phone number and we
will revert asap

Please leave your phone number and we
will revert asap

Your message was sent!